The conference venue is Columbia University, located in the Morningside Heights neighborhood of Manhattan (map).

The conference talks will take place in Altschul Auditorium in the International Affairs Building (which houses Columbia’s School of International and Public Affairs).

The reception will take place in the Rotunda at Low Memorial Library.

Directions to the Rotunda at Low Memorial Library.

Directions to Tavern on the Green.

A lot of useful information can be found on Columbia’s Directions & Parking page (e.g., driving directions and information about parking).

Getting to New York

There are three airports in the New York area: LaGuardia, John F. Kennedy (JFK), and Newark Liberty. Taxi service is available from all three airports; make sure to use the official taxi queues (and do not accept rides from people who approach you outside of the official queue). There is bus service directly from LaGuardia airport to Columbia University (M60 Select Bus Service). JFK and Newark airports are connected to the Long Island Railroad and New Jersey Transit trains lines.

Amtrak, New Jersey Transit, Long Island Railroad, and Metro-North Railroad trains can get you into New York, either at Pennsylvania Station or Grand Central Station.

Getting around New York by subway

The subway is one of the easiest ways to get around the city.

Subway fare is $2.75 per ride. You’ll need to buy a MetroCard (e.g., from a MetroCard vending machine at just about any subway station).

Getting to Columbia University

The main campus of Columbia University is located in the Morningside Heights neighborhood of Manhattan. Its main entrances are at 116th St and Broadway Ave, and also 116th St and Amsterdam Ave.

To get to Columbia by subway, take subway line Number 1 to the 116 Street-Columbia University station. You can also take the Number 2 or Number 3 line, and then transfer at the 96 Street station to the Number 1 line. 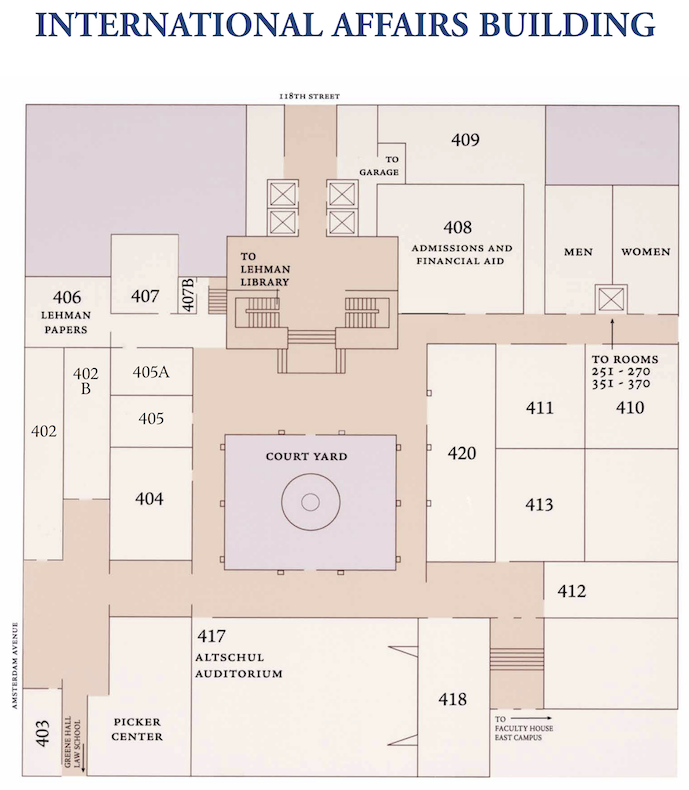 The Rotunda at Low Memorial Library

Low Memorial Library can be accessed from the north side of College Walk (enter from either Broadway Ave or Amsterdam Ave at 116th St), just at the top of the steps behind the Alma Mater sculpture. The Rotunda is immediately inside from this main entrance. 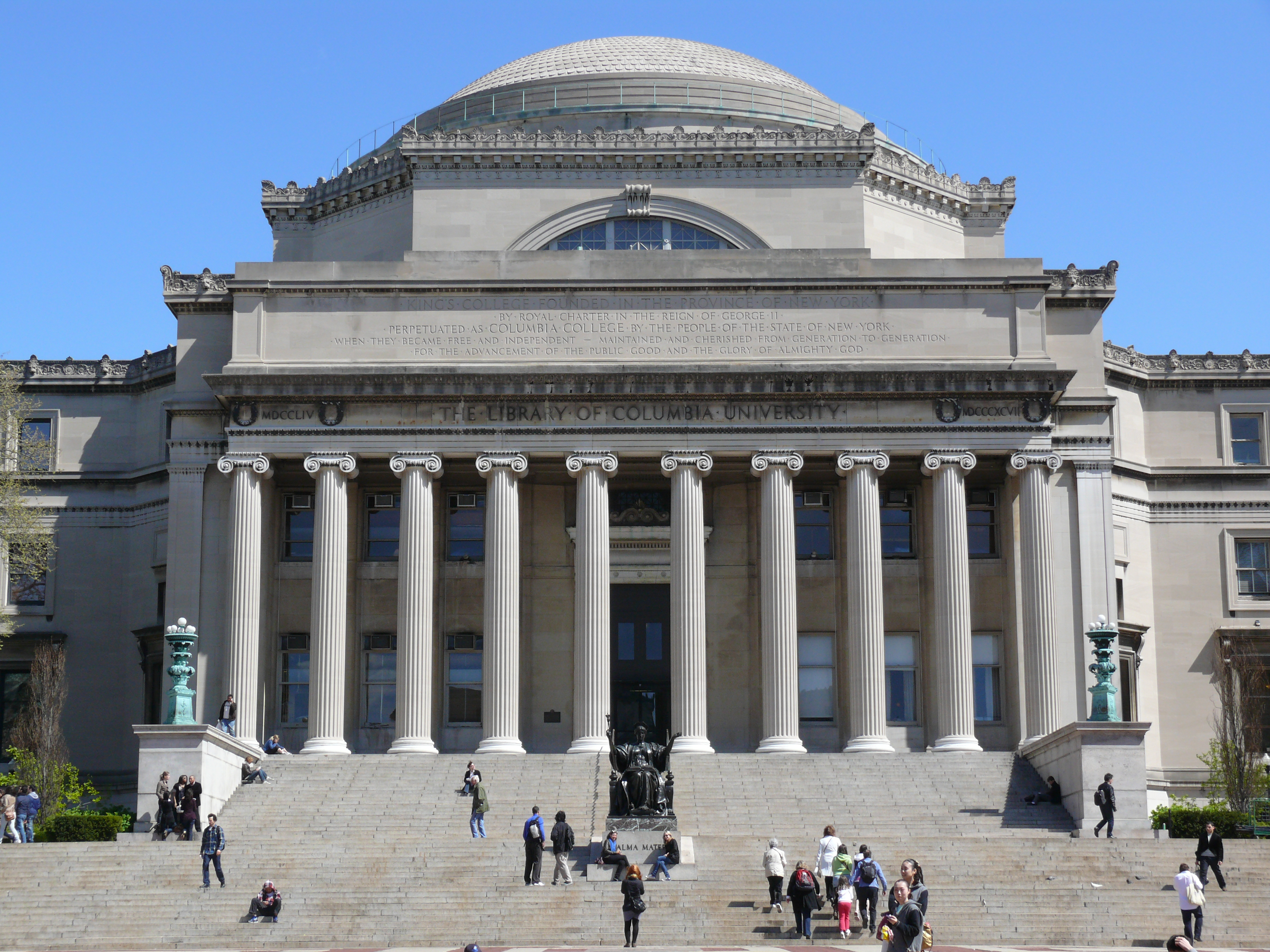 Getting to Tavern on the Green

From Columbia University, take subway line Number 1 (towards South Ferry) to the 66 St-Lincoln Center station. Exit the station and walk east on 66th St towards Central Park. The restaurant is just inside the park.

Also see directions as provided by the restaurant.